BLACKPINK Jisoo once again poses for itMICHAA's Winter Campaign, with the theme "FLY TO SKY." 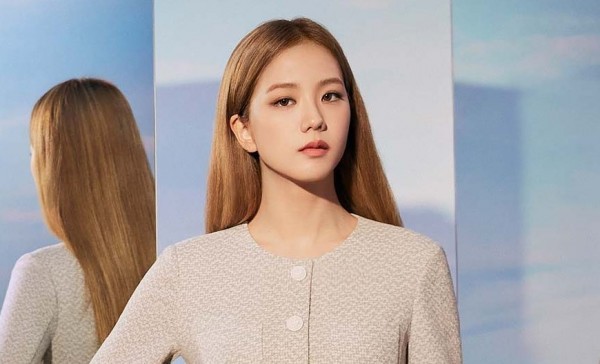 Fashion brand itMICHAA unveiled the fourth concept images for its Winter Campaign this year. BLACKPINK Jisoo is the campaign's muse and she radiated astonishing visuals on the fashion brand's latest collection.

In the published photos, BLACKPINK Jisoo featured a relaxed pose while enjoying freedom, its background has a colorful glowing sunset which warms the viewers' eyes.

Jisoo sports a casual yet trendy winter look with a matching eco-fur jacket together with a graphic pattern shirt, a chic mustang, and ivory-colored short padding with denim pants.

In one photo, Jisoo wears a winter coat and a white sweater inside, the top is matched with denim pants and black ankle boots.

-Jisoo for itMICHAA extended wallpaper (rt if u save)

When itMICHAA released Jisoo's photos and pictorial video, BLINKs all over the world quickly expressed their admiration to the BLACKPINK singer.

The photos are now trending on Twitter as the hashtag "#ITxJISOO4thStory" tops the list of trending topics on November 4 and it gets an increasing number of tweets.

On November 4, BLACKPINK Jisoo's Official Instagram account achieved 50 million followers. Because of this, she is now one of the most followed K-pop artists on the social media platform.

The quartet's official Instagram account has 42.8 Million followers in total. Lisa, Jennie, Jisoo and Rose ranked 1st to 4th spot on having the most Instagram followers respectively.

This milestone shows that BLACKPINK gets even more popular even if they don't have a comeback as a group yet. They are still the number one K-pop girl group that is most recently talked about by K-pop enthusiasts worldwide. 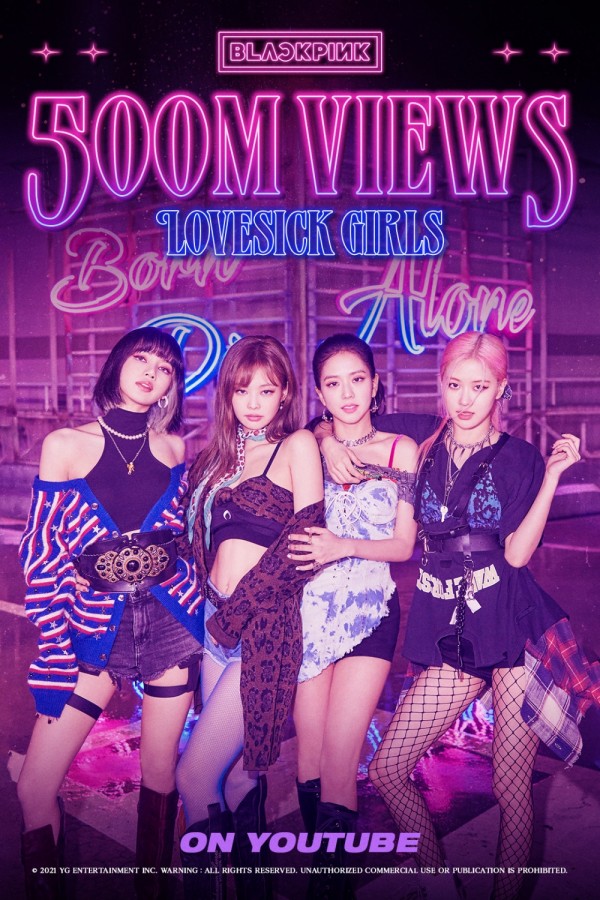 That same day, BLACKPINK's "Playing with Fire," one of the title songs from their second digital single, surpassed 700 million views on YouTube, five years since its release. 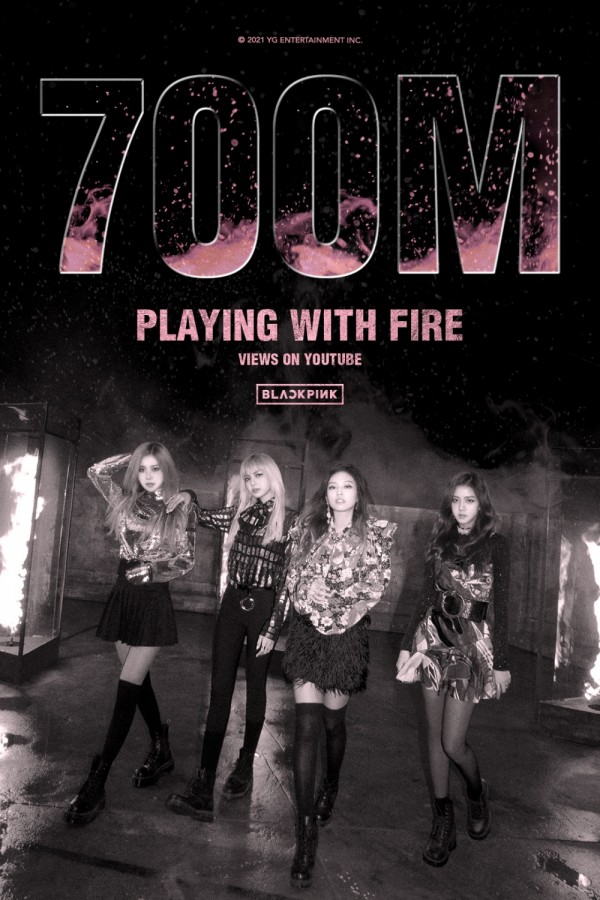 YOU MIGHT LIKE TO READ: Who Has the Best Costume? BLACKPINK Celebrates Halloween + Shares Costumes on Social Media 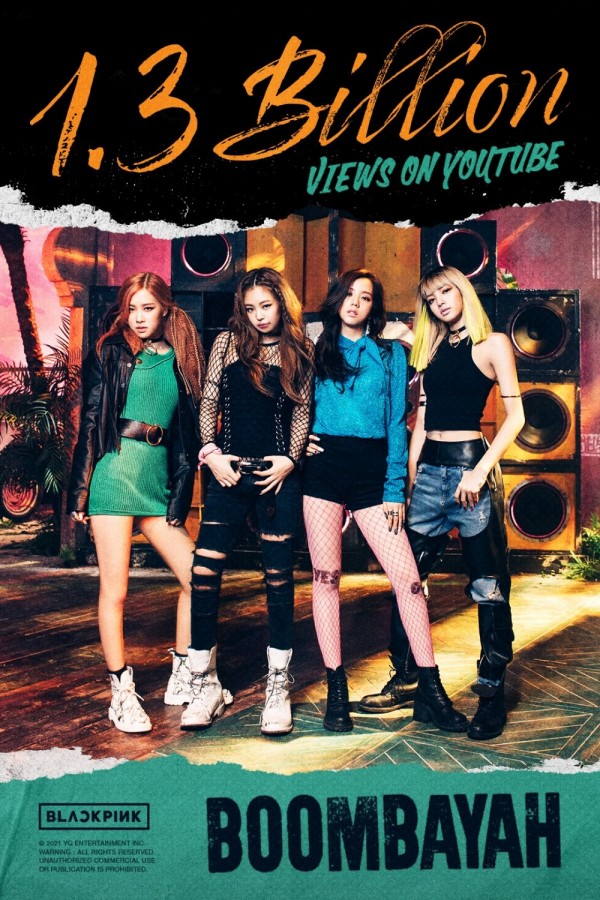 ALSO READ: aespa 'Savage,' TWICE 'The Feels,' and More: These are the Female K-Pop Music Videos That Gained the Most Views in October 2021

Reported this by Annie Barmaine.