Despite not having debuted yet, IVE has already begun filming for entertainment programs!

Keep on reading to know more.

According to the report, members Wonyoung, Yujin, and Liz will be on the show.

An official from "Baek Jong Won's Alley Restaurant" said confirmed the report, stating, "It is true that the members of IVE had participated in the filming for the show as food tasters. Their episode is scheduled to broadcast in early December." 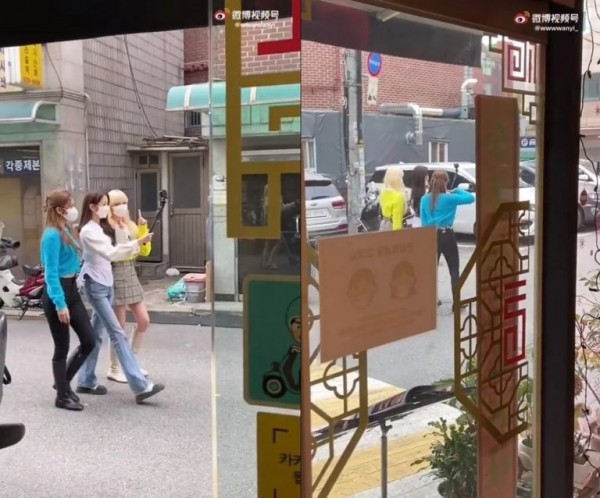 Accompanying the report are screenshots of a video of the three IVE members, as they were spotted at the program's filming location back on November 18.

In the screenshot, Wonyoung, Yujin and Liz can be seen wearing casual outfits while holding a camera as they walk down the alley and talk to each other.

The exact date for the episode's broadcast has yet to be announced.

IN CASE YOU MISSED IT: Who Will be the Next 'Rookie Monster'? Media Outlet Highlights New Girl Groups Expected to Dominate K-pop in 2022 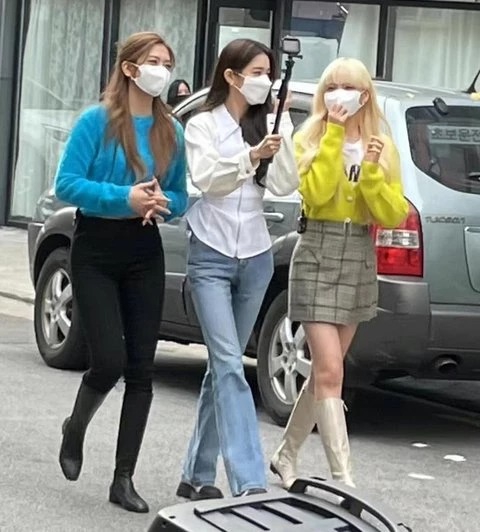 The group has been gaining attention for not only are two former IZ*ONE members part of the debut lineup, but because this also marks Starship Entertainment's first girl group in five years following Cosmic Girls (WJSN), who debuted back in February 2016.

In addition, IVE is also the first group since CRAVITY, who made their debut in April 2020.

IN CASE YOU MISSED IT: Which Member is Best Suited for Main Visual & Center Position? IVE Members Draw Attention in 'HAVE WHAT WE WANT' Teaser

Like any other group, Starship Entertainment also announced the schedule leading up to IVE's debut and the release of their first single album "ELEVEN," so fans can know what to expect in the coming days.

According to the schedule for the remaining days, IVE will release the fifth film for "Show What I Have" on November 19, and the sixth film on November 20. 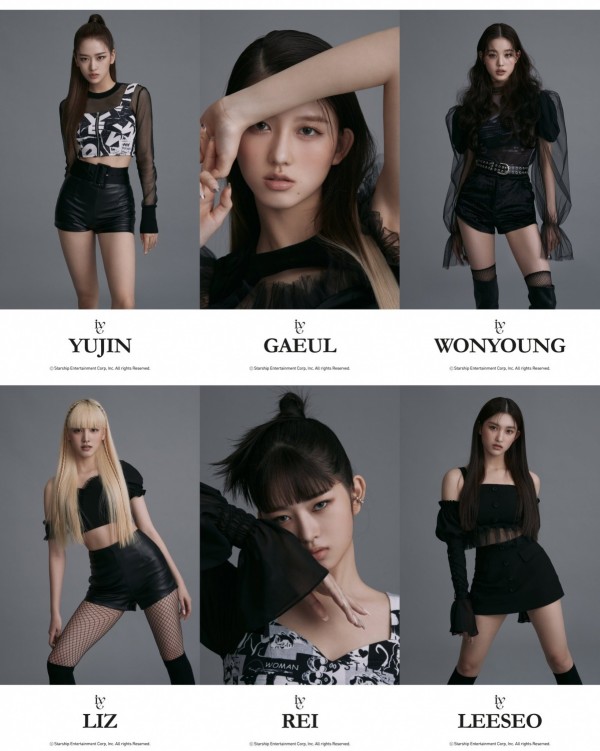 Beginning on November 22, IVE will release four concept photos for their single album until November 25.

On November 28, they will release a teaser video for the album's title track, and highlight medley on November 30.

Finally, the music video and album will be released on December 1.

IN CASE YOU MISSED IT: IVE Maknae and 6th Member Leeseo Draws Mixed Reactions for Her Age and Visual