TVXQ Changmin, who is a married idol for about a year, opened up on the reason he chose to tie the knot with his non-celebrity wife. In the same broadcast, the idol also talked about babies, and once again raised the standards for being the ideal father and partner in life!

On November 22, TVXQ Changmin, or popularly known as Max, drew attention for giving a sneak peek at his married life.

In the latest broadcast of JTBC's "Countryside Western Cuisine" (literal translation), the male idol confessed why he decided to get married, to his wife particularly. 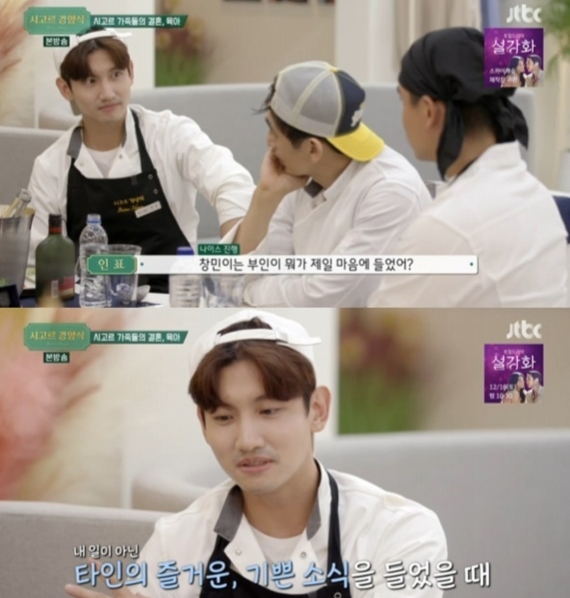 The "Mirotic" singer truly raised the bar for the ideal husband in the K-pop scene!

In the fifth episode of JTBC's cooking variety show wherein Changmin is a regular member, Changmin revealed why he married. The business ended successfully, and the celebrity employees gathered together to share warm meals and stories.

Max Changmin then looked back on his last business and revealed the most memorable guests for him.

"The most memorable guests were parents who came with their babies. When I saw how parents wished for their children to be healthy, I thought about how affectionate it would be even though I didn't know it yet," said the male idol, and hinted at his desire to become a loving parent in the future. 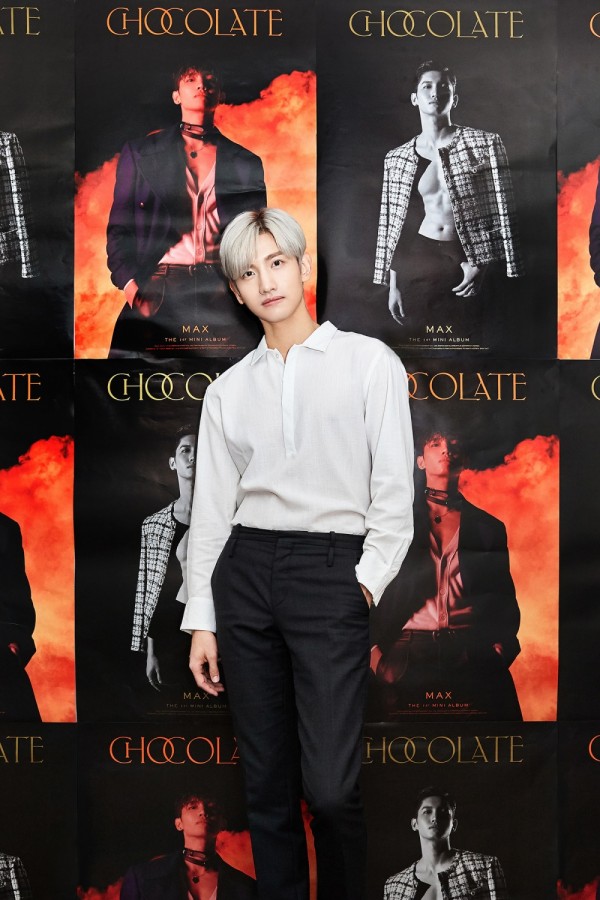 When the members heard this, they continued to dish on Changmin's married life.

"What made you decide to get married?", the cast asked.

Max then drew attention by showing affection for his wife, and his answer really melted the hearts of viewers and fans.

"I heard the pleasant and sad news from the other (wife), not mine, but there are times, I feel like it (slowly) becomes mine."

Changmin then implied how he became one person with his wife, sharing both happiness and sadness together.

Due to this, Cassiopeia & Bigeast (TVXQ fandoms) expressed their unwavering support and love for the male idol.

"Changmin sets my standard way too high," "Please be happy forever," "I'm happy when you are happy, "I'm crying because I realized there's only one Shim Changmin," his fans commented.

ALSO READ: Breaking the Stigma: 7 K-pop Idols Who Recently Got Married and Prove Celebrities Should Pursue Own Happiness Too 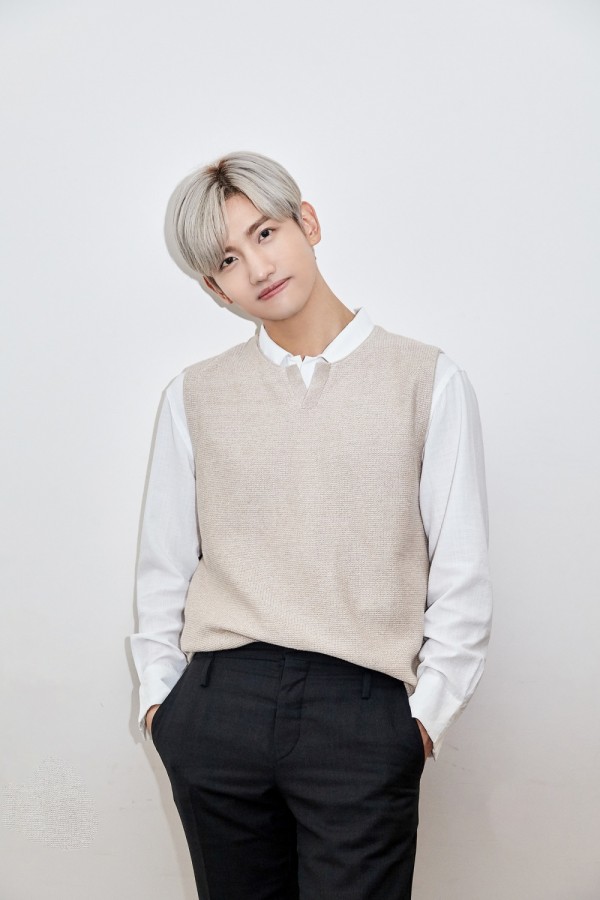 Meanwhile, Changmin is also being praised not only as an ideal husband but as well as a sweet older brother and friend to SHINee Minho.

On November 22, the SHINee member updated took to Instagram his photos from Ballantine's event. But aside from his stunning visual, his post drew more attention due to Changmin's comment that seemed to confess his love for him.

"I want to be the mirror that reflects you," Changmin wrote. 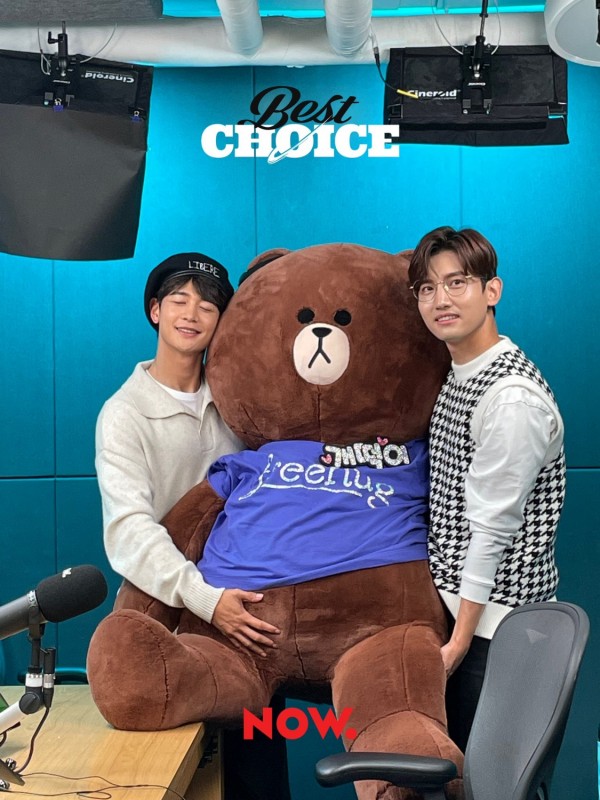 Fans of the K-pop idols then teased the two best friends, highlighting how it is not the first time Changmin commented on Minho's posts.

Previously, Changmin would commend the latter idol's visual and left comments such as, "very handsome," "you're so irritatingly handsome," etc.

Internet users then responded, "I suddenly forgot Changmin is married," "Did you actually marry Minho, Changmin?," and "Kyu-line is the best!"

READ MORE: These are The Craziest Dating Rumors in K-Pop History

For more K-Pop news and updates, keep your tabs open here at KpopStarz.